To Slow the Serious Spread of Supercilious Accusations of Stupidity 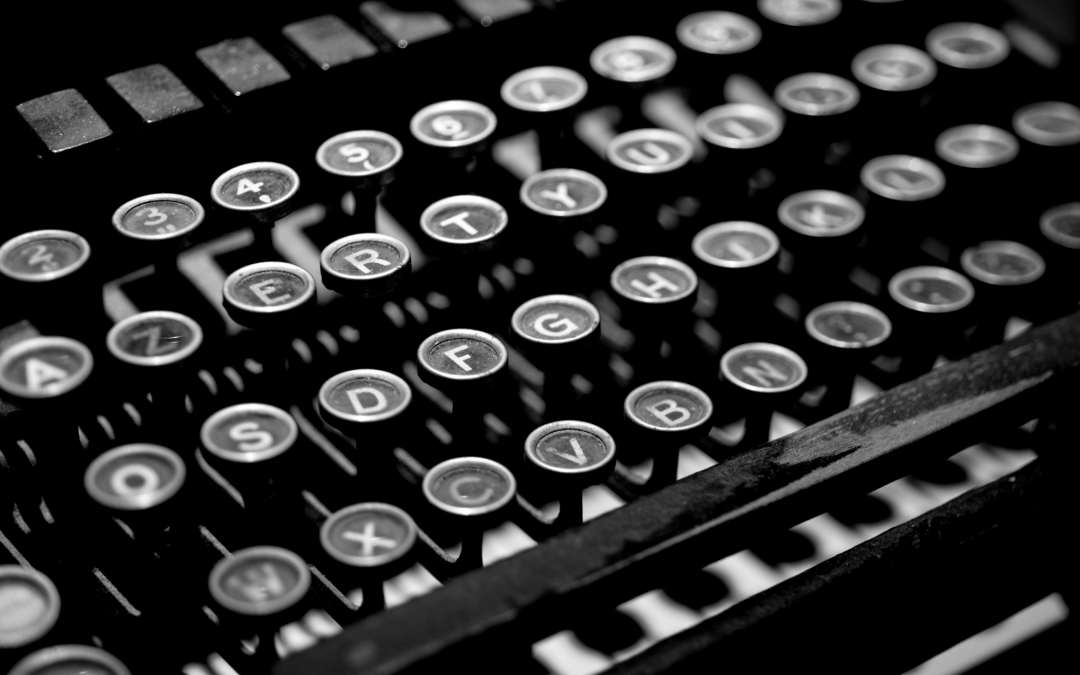 On August 29, 2021, Lance Morrow wrote an article in the Wall Street Journal entitled “You Are Living in the Golden Age of Stupidity.” I recognized Lance Morrow’s writing, his distinct voice. I had been reading it since his essays in the ‘70’s graced Time Magazine, which was my weekly perspective on international and national affairs through college and law school. I can see a copy of the magazine on one of my college desks. I can hear Pink Floyd singing “Welcome to the Machine,” as it turns on my turntable. I was toiling on my clunky manual typewriter, trying for some junior league analysis of the events described in Time for the Michigan Daily. I didn’t really succeed—as evidenced by the fact that I turned out to be a lawyer. But Lance Morrow’s words in time magazine made sense to me then in a way that things rarely make sense anymore: they explained the world.

I had the feeling Mr. Morrow was on to something in his piece on stupidity, so I sent the article to some of my friends. Many felt it was a brilliant piece, explaining our present world the way he had once explained the ‘70’s,  Indeed Mr. Morrow’s writing has only gotten better over the decades. One friend, a medical doctor, felt it was a little cruel to the human race. Everyone else felt the human race deserved it.

Without a doubt, Mr. Morrow’s essay reinvigorated the word “stupidity,” and now the word is having its moment. I think with a little research I could establish that everyone accused of stupidity in Mr. Morrow’s article had used the word before the end of the year to describe someone else. President Biden, the first person to be name-checked in Mr. Morrow’s article, now thinks stupid s.o.b.’s are asking him stupid questions. I’ve heard a few people on the internet counter by saying that his answers are stupid.

Reading the morning paper during the last week of 2021, I read a columnist summing up the year with a totaling of its “stupidity.” In his eyes, it had been a very stupid year. Most of the stupidity he deplored was attributed to politicians and political parties with which he disagreed. I heard a columnist from the other side of that political divide start the new year off with commentary to the effect that “the stupidity continues.” At least both sides seem to be agreeing on something.

We have watched way too much Netflix these last two years. We should all put down the phones and read a few books. Unquestionably, the pandemic has caused a level of brain fog that seems to have clouded clear thinking across all personkinds. But has the whole world really lost that much intelligence?

Regrettably, a growing number of our intellectuals, pundits and experts, have grown tired of defending their own views, or of the hard work of dissecting the positions of their opponents. Most have retreated to the talking points circulated by their political party, or, worse, to their thesaurus of epithets and insults. Accusations of ignorance or foolishness, or evil are everywhere among the educated and formerly civil. “Stupidity,” appears suddenly in vogue as a deft, high-class denunciation.

Yet in the arms-race of epithets, I suppose stupidity does not hold a candle to many of the insults currently in vogue for the purpose of stifling debate. For stupidity is not the only word being tossed around with viciousness these days. These days everyone says that everything they disagree with is fake, or misinformation, etc., that everyone who disagrees with them is a racist or a radical, an anti-vaxxer, or, of course much worse. Against these charges, stupidity feels a little pitiful, like the last word thrown by the beaten loser in a schoolyard brawl where real punches were thrown.

From years of listening to intemperate arguments, I have learned that the louder someone deplores or degrades or demonizes their opponent in a debate, the less I listen. Although litigation has become a product chiefly consumed by the unreasonable, there are usually two sides to the story. There may be undeniable facts, but their significance is often debatable. There is usually something that one side has failed to consider at all that is very important to the other side. Stupidity is a word that doesn’t hold weight on its own unless it can be backed up with real, provable evidence. By themselves, most epithets have no analytical power, no evidentiary value.

Undoubtedly, the retreat into insults is a disturbing trend accelerated because so many are hiding behind their computer screens these days. Lawyers and litigants who appear by phone or video conference can be much more prone to argue by epithet rather than evidence. It’s much easier for them to toss off insults, including at me.

One of my colleagues recently took great umbrage at the comments of a lawyer earlier this year. How could a lawyer stoop to such a personal attack? I needed to remind him that such things are common nowadays, as is the expectation that we will simply absorb these insults without comment or be subject to reprimand for our own intemperance.

Of course, there have always been people who behave rudely in person as well, but there is a greater cost. When a person behaves rudely in person, it is a display that leaves no doubt. One’s skin crawls. One’s brain is activated into opposition and rejection, no matter what is being said.

There is much talk of bringing people together. For starters I am looking for those words—including “stupid”—that I’ve been substituting for the work of analysis and study when I have a contrary opinion. Thus, one of my resolutions for the New Year is to avoid calling people stupid, even when shouting at the television.

Have you noticed that all the masks are suddenly black? Perhaps they have run out of blue ink in China, but someone had to choose black as the alternate color. Why? Why not yellow? Or green? Something hopeful for a change. Perhaps it is stupid to ask such questions. Yet I hope that the black masks are a sign we are beginning to dress for the funeral of the failures of decency that have been justified by the pandemic. I hope we shall soon see a funeral for all the masks of whatever color.