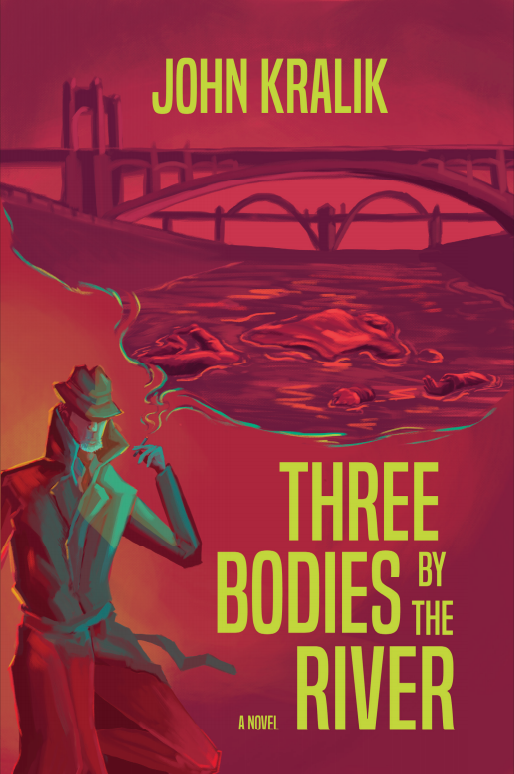 Three Bodies By The River

Sam Straight wants to be a good lawyer. Instead he finds himself disillusioned in 1990s LA, daydreaming in court of the gentle savior he wants to be, and drinking away his frustrations at night in his office. But he is violently shaken from the despairing emptiness of his life one evening when an intruder at the law firm brutally stabs him and his partner.

With his partner on the brink of death, Sam discovers that he is the LAPD's most likely suspect. But the answer to the mystery attacker might lie with the law firm's prized new client, an eighteen-year-old dot-com entrepreneur known as "the Kid." Is the Kid a money launderer? An inspirational religious leader? A sexual predator?

Sam struggles to stay out of prison as he makes his way through an apocalyptic LA landscape of bombings, fires, and organized crime to a fateful encounter with three bodies on the concrete banks of the LA River. His only hope is a first-year associate with an athlete's body but an unproven legal mind. Can he maintain his integrity while exposing depravity in his own client? But more importantly, will he even survive?

Three Bodies by the River

Awake, I dream. My dreams medicate the pain of a life I have grown to hate. Perhaps you are surprised that a partner in an international law firm, successful enough to have risen above the anonymity of the crowded Los Angeles legal community, is a man who hates his life.  Perhaps you yourself are a member of the Los Angeles legal community.  In which case you are not surprised.

Praise for Three Bodies by the River

John Kralik’s suspense novel, THREE BODIES BY THE RIVER, is a rich and thrilling read.  Set in 1990s LA, innocent, inebriated lawyer Sam Straight is almost killed, then wanders into Wonderland—or is the Dark Empire?  The characters are bigger than life and unforgettable; the writing is tight and punchy.  Kralik has won this case.

Author of the Claire Watkins Mysteries & The Streel

John Kralik has crafted an amazing first novel filled with the grit and grime of the underbelly of 1990’s Los Angeles. Writing in a style reminiscent of Thomas Wolfe, Kralik’s characters have depth and authenticity that will draw in every reader.  And the story continues to build until the crashing conclusion!”

Half the lawyers I know want to be writers. Most should stick to litigation. John Kralik is the exception. In his new book, Three Bodies by the River, with its wild cast of characters and a plot to match, Kralik uses his legal background to produce a first-rate contribution to the docket of great L.A. crime fiction.

Author of The Promise of Hope and Always by My Side

John Kralik has delivered a gripping page-turner that reveals his deep sensitivity to his lively characters. Three Bodies by the River moves at such a fast pace you don’t want to put it down.  A must read for any thriller aficionado!

A brilliantly-paced crime story, transitioning seamlessly from legal thriller to Los Angeles noir in the ‘90’s.  Kralik has written a first-rate characterizations of criminal investigations and the legal system in general. His character stumbles but is surefooted in his assessments of who and what is good and who and what is evil.  Best to start early in the day, as it is easy to stay up all night reading this book.

former prosecutor and author of Predators and Child Molesters: What Every Parent Needs to Know to Keep Kids Safe 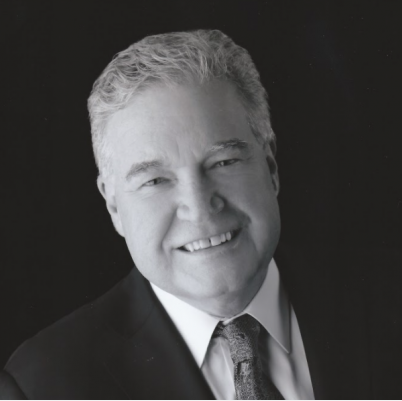 I was born in Cleveland, Ohio, and went to grade school there and in Philadelphia, Pennsylvania. I graduated from Gilmour Academy in Gates Mills, Ohio, and then attended the University of Michigan, from which I received a B.A. (1975) and then a J.D. (1979). After that, I practiced law in Los Angeles for 30 years, including at the firms of Hughes Hubbard & Reed, Miller Tokuyama, Kralik & Sur and Kralik & Jacobs, as well as on my own as Kralik & Associates. In September 2009, I was appointed by Governor Schwarzenegger to be a Judge of the Los Angeles Superior Court. 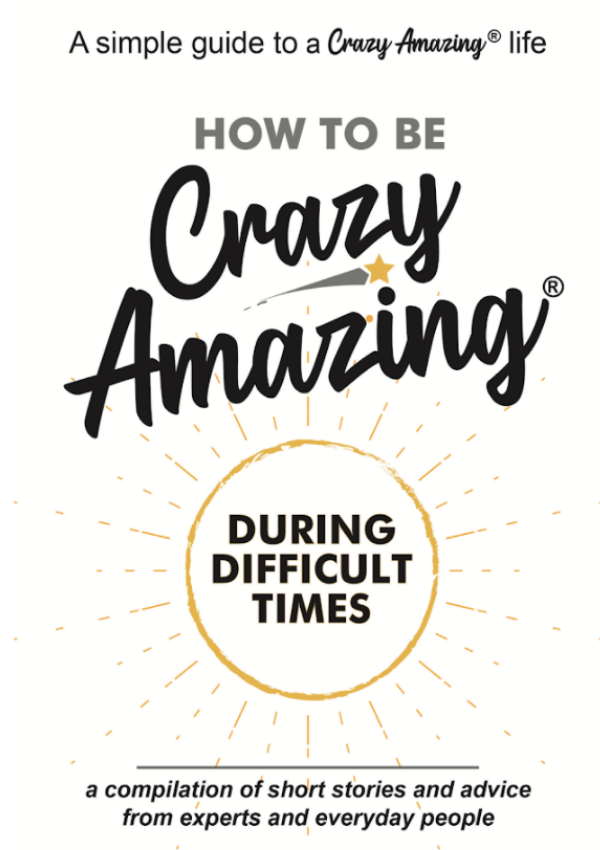 How to Be Crazy Amazing

Author John Kralik is a featured contributor in this inpiring collection of short stories. Are you feeling overwhelmed? Are you struggling with difficult times? I invite you to see what these authors are doing to shift from overwhelmed to Crazy Amazing®. 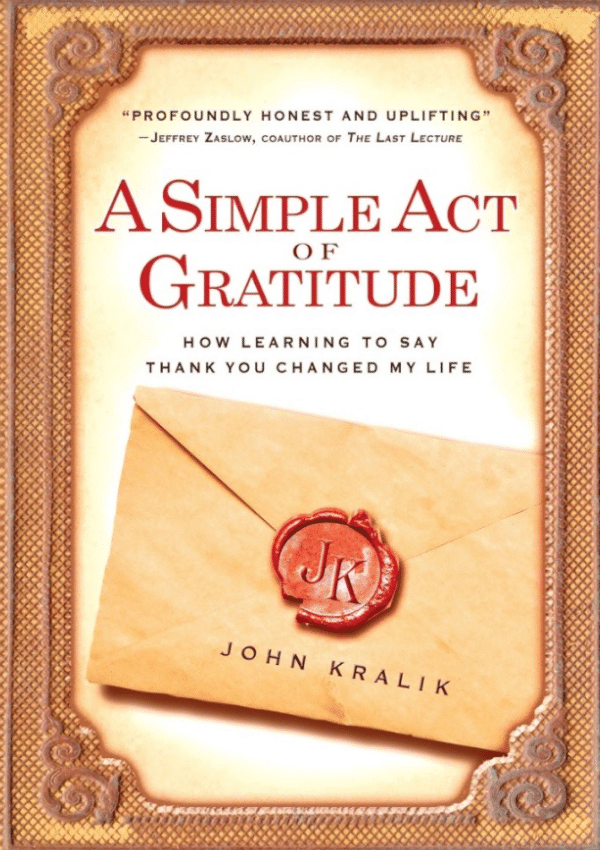 A Simple Act of Gratitude 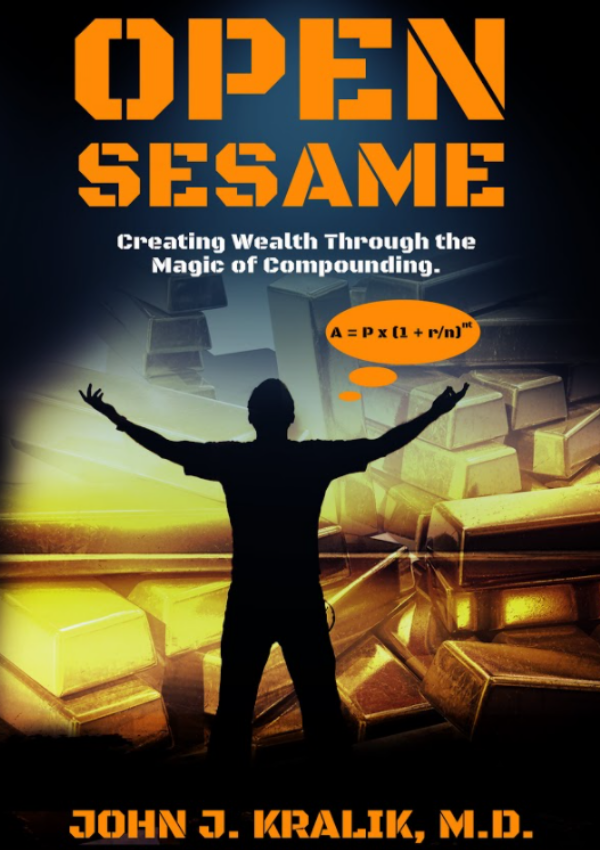 John Kralik’s Father, Dr. John Kralik, M.D. Offers this easy-to-read and easy-to-understand book, that explains the interest compounding equation, and how to use it to evaluate everyday financial transactions.

“What a beautiful book with so much from a thoughtful group of authors. Sometimes we feel all alone during difficult times; this book make me feel like I am not alone and offers great stories and tips.”

“To paraphrase Edmund Wilson, gratitude is one of those rare things you get more of by giving it away. With lucidity, warmth, and grace, this is the lesson that John Kralik has imparted to us. I am indeed grateful for this book!”

Very inspiring and I so appreciate the portrayal of good acts bringing good into the world. Thank you for this book and thank you for the lessons it holds. Now it’s my turn to write thank yous and be more grateful.