I thought I’d put that word on paper this week. For a year and a half it has entangled the entire area.

The third record album I owned was Déjà Vu, by Crosby, Stills Nash & Young. (The Turtles Greatest Hits and Waiting for the Sun by the Doors were first and second.) I was fifteen. Déjà Vu has endured to the point that there is now a fiftieth anniversary edition. I recently listened to the hours and hours of remastered original recordings, outtakes and demos. I tried to work while I listened, but there were moments where I had to stop and listen with my full attention.

When I first heard Déjà Vu, I played it over and over until every word, every riff, every stray note, every crackle and hiss, were embedded in my being. All of the emotions of my teenage years came back to me as they now played pristinely on digital tracks. I spent weeks dwelling on suicide after listening to 4 + 20, but eventually figured that the guy singing it had decided to “Carry On.” Neil Young’s “Helpless” seemed to convey the feeling we had in high school as we waited for our number to come up in the draft. But the song that meant the most to me was David Crosby’s “Almost Cut My Hair.” As the pictures from my teenage years show, I stopped allowing mine to be cut after listening, over and over, to this song. For years. I acknowledge now that it was not particularly clear thinking. The best Mr. Crosby could do for a “reason” was that he felt like he owed it to someone. But my long hair said to everyone that I would not give in an inch to fear. It is all gray now and has been cut many times. I have given in many times. Too many times.

A couple weeks ago, we gathered outside a friend’s carport to listen to him and another good friend play songs from the sixties, seventies and eighties. He is a wonderful guitarist, and can bring any old song to new life, faithfully playing some notes, while taking unique frolics up the frets to periodically dazzle us. His buddy sang the notes faithfully and clearly, and every word could be examined for the meanings that the second look of age has brought to them. The words often had new significance from the deaths and despair of many who once sang them.

People gathered around the carport until there were about 50-60 people singing along to the soundtrack of their past. It was nice to see real faces again, but the faces were all those of people of our age, and our faces are all starting to look the same. A little gray, a little sad, and too damn old. But there were hopeful smiles that have been hiding beneath the masks for more than a year.

As he began to play that night, my friend muttered the words David Crosby says when he begins his defiant song. “I will now proceed to entangle the entire area.” After these words are heard on the record, electric guitars start to play much louder than my parents could tolerate.

By the end of the night, our friends were exhausted, their guitars heavy in their hands. But they wanted to continue. They were a regular act in a local bar now destroyed by Covid lockdowns. This was the first time they had played in more than a year.

This was what a night out in the neighborhood looks like, post Covid, and we enjoyed the heck out of it. 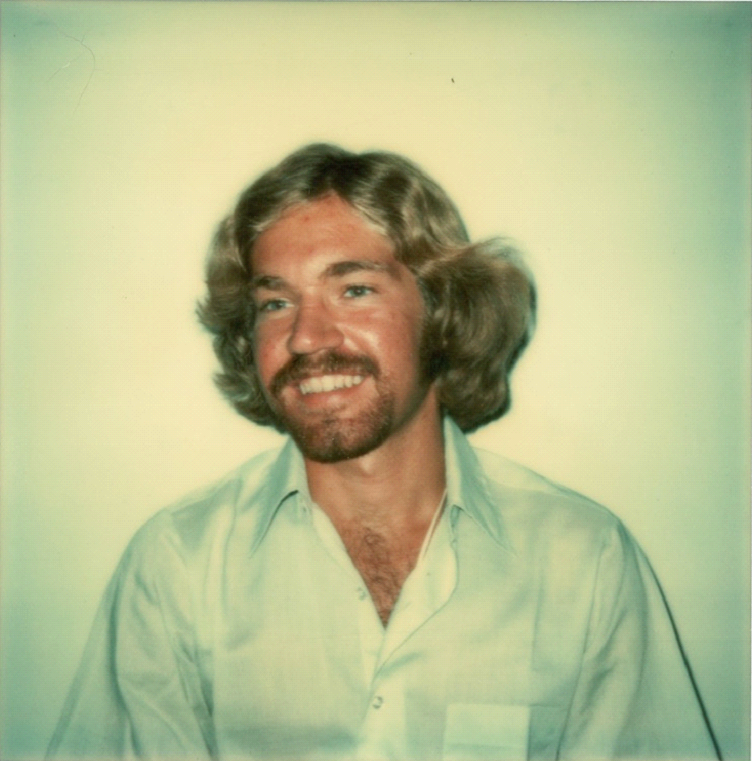