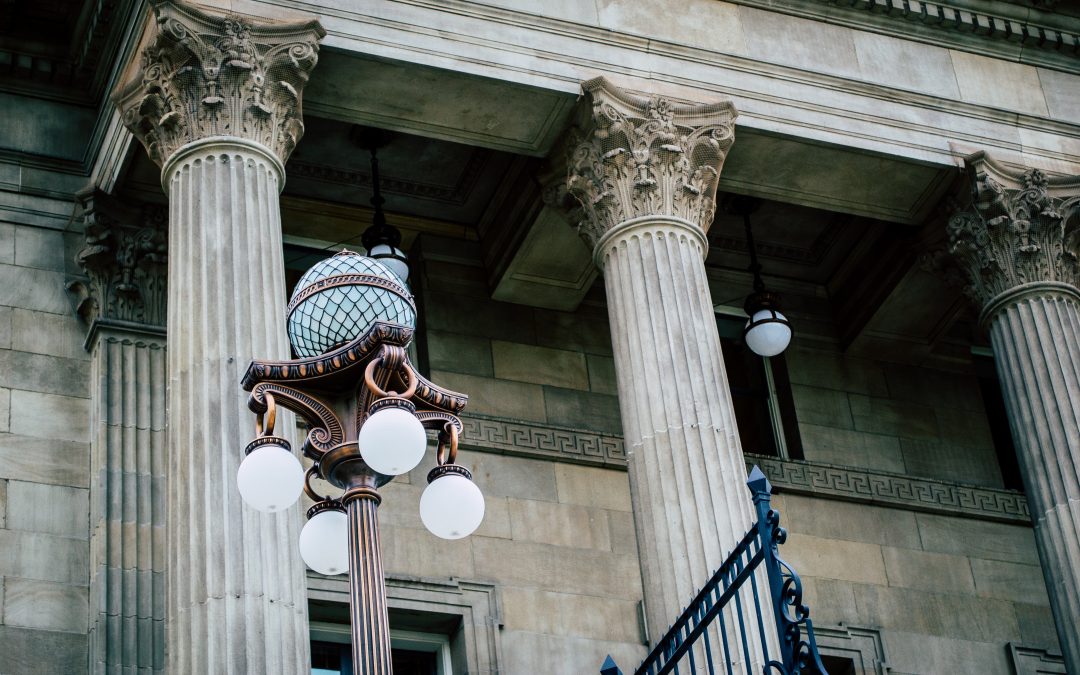 The narrator in my new novel, Three Bodies by the River, is a lawyer who won his best verdict in a case where he appeared to fall asleep.

The novel is set in the ‘90’s. While sitting through some long trials during that decade, I became intrigued by those who would fall asleep during the proceedings. Originally, the subject occurred to me because there was a judge who had a hard time staying awake in one of the trials I sat through.  He was elderly, and somewhat infirm. The proceedings were technical, and often not riveting, and he would start to nod off as soon as the testimony began to drone on. Plaintiffs’ and defense lawyers were both aware of the problem, as were the clerks and court reporters and bailiff. The temperature in the courtroom was kept at the level of a walk-in freezer. The clerks would “accidently” drop large legal books. People would cough, make pointless objections, and, when nothing else worked, ask for a recess. Why, I wondered, didn’t both sides ask for the case to be transferred? Well, it turned out that this particular judge was the one judge on that particular bench that both sides trusted, that both sides believed was fair. In that case, the judge’s lifelong reputation for fairness was more important than whether he was awake or not.

I began to wonder about whether being awake was really a prerequisite for being a good lawyer. In the case of Sam Straight, the narrator of Three Bodies by the River, falling asleep is a defense mechanism. He falls asleep because he cannot manage the ethical conflict that will pain him if he is awake. He can get the most successful outcome if he does nothing, and he falls asleep to keep his conscience from making him intervene. Whether he is “good” or not in doing so is an issue, but it turns out to be an effective strategy.

There is another element to Sam’s sleeping strategy: distraction. Lawyers often do or say things in court to distract the judge or jury from testimony or evidence harmful to their position. (This practice has now regrettably been embraced by politicians, journalists and others who wish to argue about, rather than discover, the facts of the modern world.) I began to think about whether lawyers could nod off to distract the judge and jury from the substance of the testimony, and this is exactly what Sam Straight does.

While working on the book, I did some research and was surprised to find a series of cases in the ‘90’s where it was actually debated, at some length, whether a lawyer who slept through his client’s murder trial was effectively representing his client. I originally wrote a postscript to an earlier draft of the novel that focused on this case, and am thinking of posting it, along with other outtakes, at this website.

As a judge, I have encountered the issue of people falling asleep. It is relatively common for it to be an issue with jurors, especially when testimony or evidence is being read to them rather than presented through a live witness. Often, a witness will be unavailable, or die, and the lawyers will simply read in the testimony, or play the videotape of an old deposition. There is no getting around the fact that this is a dreadfully boring exercise. I watch the jury carefully and will send over a cold bottle of water or just have the bailiff shake them. I have not yet had a jury trial since the COVID tragedy but this could be an even bigger issue so long as jurors are required to re-inhale their own carbon dioxide while attempting to stay awake.

The bottom line? I have taken one practical step to deal with this issue. I allow coffee in my courtroom for the jurors, the lawyers, the clerk, and the bailiff. And for the judge. After all. . .

–My watch calls me “Starbucks”