I Have Always Loved Audiobooks 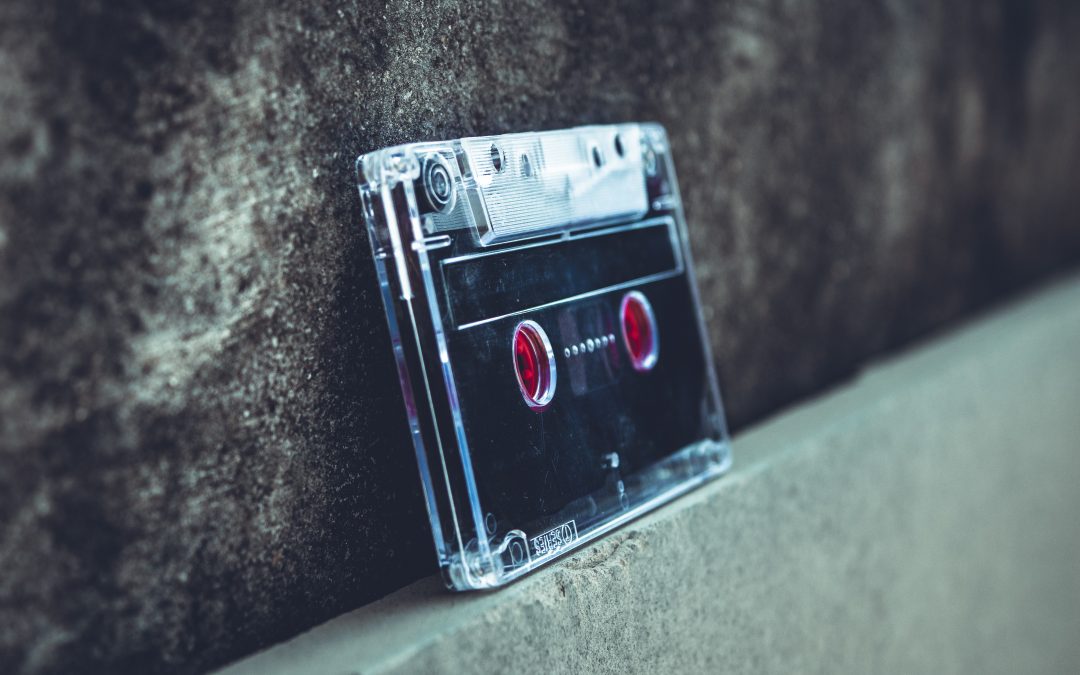 Almost as far back as I can remember, listening–to something–has been a prerequisite for falling asleep.

At first it was a choice. Now it’s more of a habit. Or, more honestly, an addiction.

It started with the transistor radio I snuck into my boarding school. There were no earphones then. I just tamped it down under my pillow so the nuns wouldn’t hear. The transistor under my pillow It brought me the Phillies, the ‘76ers and, best of all, the Boston Celtics. The AM music of the ‘60’s began to stir me along with the country. There were strange words in the songs to figure out. One memory is of the wild interpretations my sixth-grade friends had of a song in which a group called “Every Mother’s Son,” tried to get a girl to “Come on down to my boat baby.”

I remember one night there was an announcer who sounded in distress. He was announcing the death of Robert Kennedy. For those of us on the East Coast, that happened in the middle of the night.

Eventually, the nuns confiscated the transistor radio as an inappropriate outside influence. I saved up to buy another one.

In high school, I learned the pleasures of FM Radio where the songs would go on and on instead of ending after two and a half minutes. WMMS in Cleveland brought me strange new voices like Rod Stewart and Janice Joplin, voices that turned singing into a passionate outpouring of uncontrolled and painful emotion. I would listen until the station went off the air—at 2:00 a.m., if I remember. Each night, the station would sign off with the Rolling Stones telling me “You can’t always get what you want.” Who could sleep after that? I couldn’t.

In college, I found the all-news channels, which never signed off. Somehow, I could sleep as the station played on. I knew that if something truly important happened, the reader’s tone of voice would wake me.

In law school, I saved the money I made working in a bookstore to buy the first of many Walkmen. The Walkman became a necessity of my life. It changed running for me—taking my focus of the pain while I ran on and on—lost in the music.

Only a few years into the Walkman era, I became fascinated by the small rack that began appearing at the bookstore. It was no bigger than one of those greeting card turnstiles. And it held a new treasure: audiobooks on cassette tapes that fitted neatly into the next generation of Walkman. There were only a few titles, but I bought them, and found they were the most effective sound yet for getting me to sleep.

In the early days, books on tape were chosen strangely—they were not the books that I would have picked out in print. Tom Clancy, for example, would not been my first choice of reading material, but his books worked strangely well as sleep aids—especially the endless descriptions of weapons. I probably would never have read one of Sue Grafton’s Alphabet mysteries, but Judy Kaye’s reading of Kinsey Milhone was one of the first and best renditions of an audiobook. I would stick with the Alphabet mysteries through the years, first in cassette, then in CD-Rom, and finally in the mp—3 format as my Walkman became an iPod, and then finally, an iPhone. My present Iphone has hundreds of what are now known as “audio books,” along with thousands of songs, meditations, and prayers. I have a great set of noise cancelling earphones that let me enter another world and shut the sounds of the real world safely away for the next day.

Long after they became obsolete, I had a great affection for my books on tape. A few years ago, however, I finally accepted that the new digital audio formats were better and that I would not be listening to them again. So I packed up the cassettes in boxes–and boxes—and took them to Goodwill.

I was honored to do the audio for my first book. Bob and Debra Deyon, producers of many great audiobooks, led me gently through the process, getting me through the sad parts of my story, the parts that made me feel like crying. On my computer, I found my notes of my thank-you note to them:

Thank you for all you did to make my recording of an audio book such a memorable experience. Debra you made me feel completely at home in your home. Bob, I learned so much–though I’m afraid in some ways I was a slow learner, you always kept things on a level where I could have fun–and I really did. Hope to do it again soon! 365 More Thank Yous anyone?

Bob has passed on now, a tremendous loss to those who knew him. There are many in heaven who have left things unsaid, and I can hope he is helping them tell their stories now, as he once helped me.

I could not read the audio for my new book, Three Bodies by the River. Sam Straight is the narrator of that book, and, thankfully, I am not Sam Straight. I found a great reader, James Wolven, and I hope you will give his rendering of Sam Straight a try. Sam is a difficult character to capture. He is a helpless man trying to take charge through his disillusion and the fog of alcohol. I think James has done a good job. The audiobook is available at Audible, Apple, Nook, and many other outlets. Check it out if you too are a lover of audio books.

My children are adults now. But a couple of them still go to bed with their earphones on. Sorry if I started that.